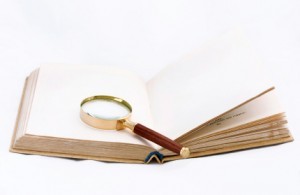 Some helpful gold and silver facts + key weights and measures

Gold, silver, platinum and other precious metals are natural chemical elements. Despite mans efforts through time they cannot be manufactured – they are rare in the earths crust (the average concentration of gold in the Earth’s crust is around 0.005 parts per million) and rare in mined form above ground.

All the gold ever mined has been estimated to be between 150,000 and 160,000 tonnes which is only enough to create a solid cube 22 metres along each side. I personally believe the figure may be more than twice that figure because records have been incomplete and are only for modern times.

Gold’s chemical symbol is Au – an abbreviation of Aurum which is the Latin word for gold.

Silver’s chemical symbol is Ag – an abbreviation of the Latin word Argentum. The name for the element silver was derived from “seolfur” meaning silver from old english anglo-saxon.

Fact: Silver is harder than gold.

Troy ounces and grams are commonly used to measure precious metals. You may even find reference to grains (currency), pennyweight or avoirdupois ounce / pound so here are some helpful conversion facts.

Resource statements by mining companies generally refer to grams or Troy ounces per ton of ore when reporting on platinum group metals, gold or silver content.